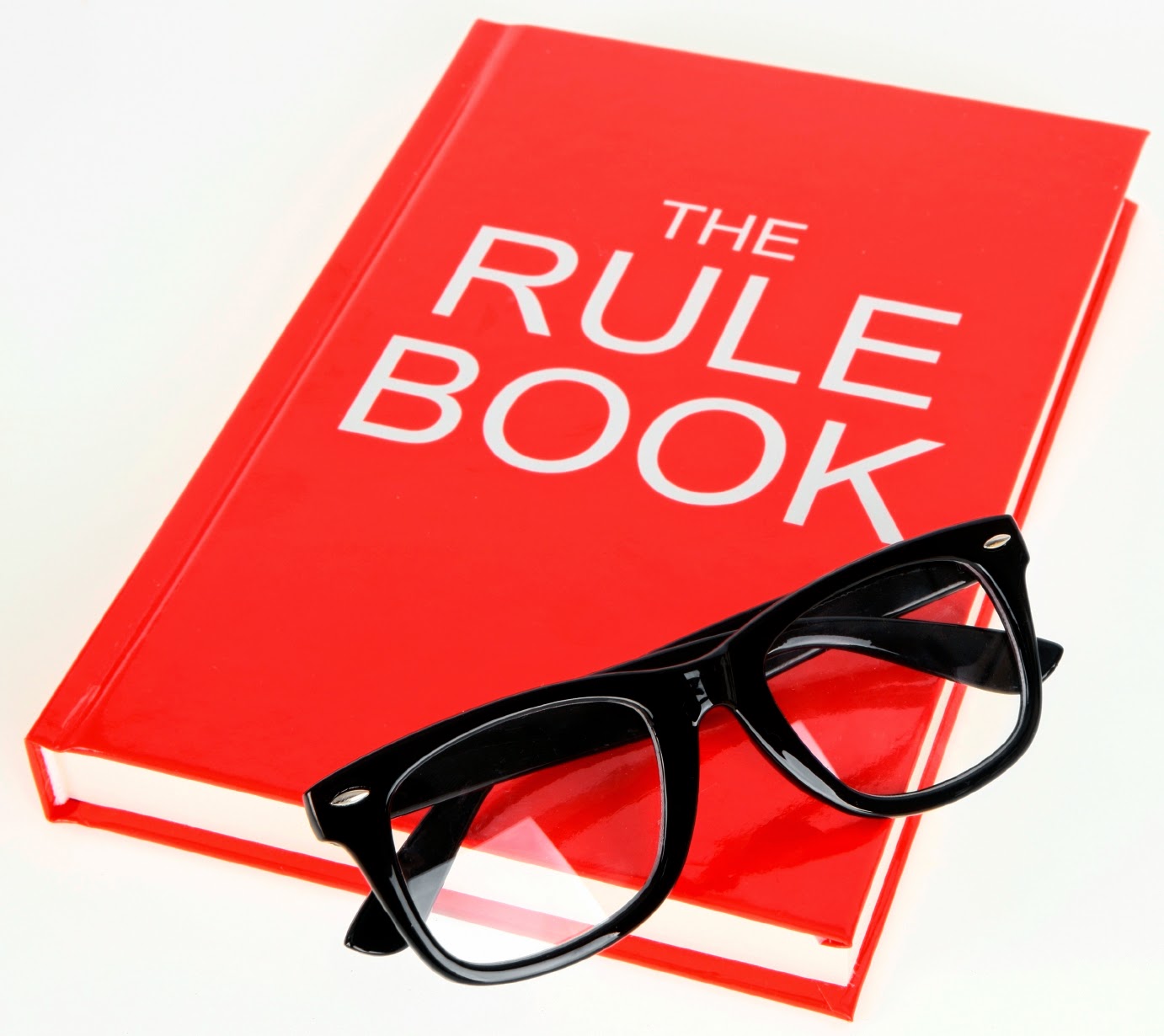 As part of the process of a new project I turned of course to the subject of the rules that I'd use, rather than just plump immediately for one of the ones that I already had.
First stop of course was to look around the web for Gladiator wargame rules to see if they offered anything radically different from the ones I already have.
Here’s a few of the results of my searches:
Firstly let me say there are many, many sets of rules out there, far more than I thought there would be, including boardgame rules (like my own Avalon Hill’s “Gladiator”) which are fairly easily translated to a table top version of the game. There are even several games that include figures with the games (of varying quality), a “Boardgamegeek” 'geeklist' features 47 such rules sets and games of a Gladiator nature including several freely available on-line as pdfs, such as “Are you not entertained” and others that seemingly are excellent but no longer published (such as “Gladiator: Deadly Arena Combat in Ancient Rome” by the now defunct Warhammer Historical,  the latter having a good reputation for their historical accuracy, but is very difficult to get a copy of.


There are rule-sets in abundance it seems and more becoming available on a regular basis, including some that look particularly interesting for massed Gladiator fights (“Gladiatoris”) and others that have taken the kickstarter approach for a fantastical version (such as “Arena Rex”).
Like everything in life, you pays your money and takes your chance.
A set of rules for any subject has to have standard features that reflect the period or genre they’re intended to represent. Games with strong themes or flavour are much more acceptable than stylised, thinly disguised or “bland” games with little or no theme in sight. It may seem obvious to many but I think it’s worth pointing out.
A Gladiator game without the chance of having a “Retiarius” is just another man v man skirmish with sword and shields.

For Gladiator combat, I'd be looking for the following:
▪Historical and Roman, no Gladiator arenas set in a future, apocalyptic or alien world.  I know of at
least one fantasy one - “Red Sand, Black Moon” by Two Hour Wargames, though they also have “Heroes of the Coliseum” now produced by Lock n Load which is historical and ticks all the boxes.
▪Differing types of Gladiator (there are many, Secutors, Provocateurs, the Retiarius as mentioned above and so on).  A game that didn’t have such different roles wasn’t one that I’d consider.
▪Some historical accuracy, I really didn’t want to play a version of “Asterix and the Gladiators” if indeed there is one (and there is almost bound to be one).
▪The necessity to play as a table-top game with miniatures or a boardgame with tokens as a minimum. (No games that solely use cards for example)

The game "Habet, hoc habet!" is a card game that looks interesting and with some obviously good historical research, but left me cold when talking about "swordsmen" and "great swords", terms that are at best anachrinstic and don't evoke much, if any 'flavour'.


▪ A variety of contest types. One man versus one man will get repetitive very quickly. The actual Gladiator games featured many different contests, fights could involve teams, beasts, chariots, horsemen etc.
Lot's of rules fill this  latter requirement, though some are supplements of the original 'basic' man v man combat.
The Two Hour Wargames' game "Red Sand, Blue Sky" is such a game that has developed into the very good-looking game "Heroes of the Coloseum"

Most TWH games follow a similar format, their Gladiator rules will feel very familiar to THW gamers. These rules tick many, many boxes.


▪An interesting combat mechanic with elements of both luck (dice) and skill (the player’s ability)
▪Playing a single combat should be fairly quick so that many combats’ can take place in whatever time is available.
▪The rules have to centre on individual characters, not massed combats against legions as in The Spartacus revolt.
▪The basic rules should be relatively easy to learn and pick up by new players without a lot of rule searching.
▪The ability to organise a campaign within the context of the rules rather than strictly “one-off” games. Whether the game is about glory (Having the “best” Gladiator, winning his freedom) or about economy (having most cash at the end wins.
▪Though not essential, a solo game should be possible (for those times when you just want to try…)
▪There should be a quick reference sheet for ease of play.
▪The rules have to be cheap – no buying a £40 glossy book!  a good example would be "Familia Gladiatoria" - it's a very good production and available as a FREE pdf.
▪It has to be FUN! The whole point of gaming is to have FUN (preferably with mates). If you’re still talking about “Nettus” the Retiarius and his lucky trident after the game then something is working. What appears to be a very fun game is "Spartacus. A game of Blood and treachery", which is a fully-fledged board game with miniatures for the actual combats.
At around £30, it's not that bad a price for a very promising game, but add on another £20 for the current expansion (and future ones are planned too) it will be a very expensive purchase.
But would my old AH Gladiator rules cut it in light of this all new smorgasbord of Gladiator rules and games? Or would I have to look around for a newer set such as "Jugula"?
Jugula is possibly the most current 'new boy on the block' that is in vogue and has everything you could want in a set of rules it seems, but at £20 it almost hits the "glossy, but pricey" category.
There are two new sets of rules on the market which deserve mention "Gladiatoris" which has been on the starting blocks for several years now but seems to be making little to no progress and "Blood on the Sands" which looks very promising indeed. The background history and development for "Blood on the Sands can be read on Furt's Blog "Adventures in Lead" here.


As the AH rules stood they ticked a lot of the boxes, but not all of them.
They are historically set in the Roman period and have different types of gladiators and be it though only Light, Medium and Heavy types they do at least differentiate them and do have a Retiarius, which gave a little more historical accuracy. As a hex board game with individual counters for the Gladiators it would easily convert to a table-top game (with or without hexes) and the use of miniatures.
They would be usable not just for 'man v man' fights but I knew there were also rules for 'man v animal' fights that I’d seen and that would have to be sought out, so a variety of fights would be possible.
The rules contain a campaign system, albeit a very basic one. Our small group had used it in the past and it had been very easy to use.
The “Luck versus Skill” element is present in the game, positional advantage and manoeuvre is essential to success, and there is a certain amount of bluff with the combat as to where you should try to hit you target and with what force. (Trying to hit a heavily armoured head or an opponent’s legs where he may allocate some of his combat points.)
Solo play is possible as the animals are dice driven.
There is a quick reference sheet for the game and it must have been fun as I can still recall not wishing to face “Nettus”, scourge of the arena and the betting that consisted of how many turns you would last against him, rather than if you would win or not.
But there was still room for improvement to get what I was looking for and the solution was already there for me.